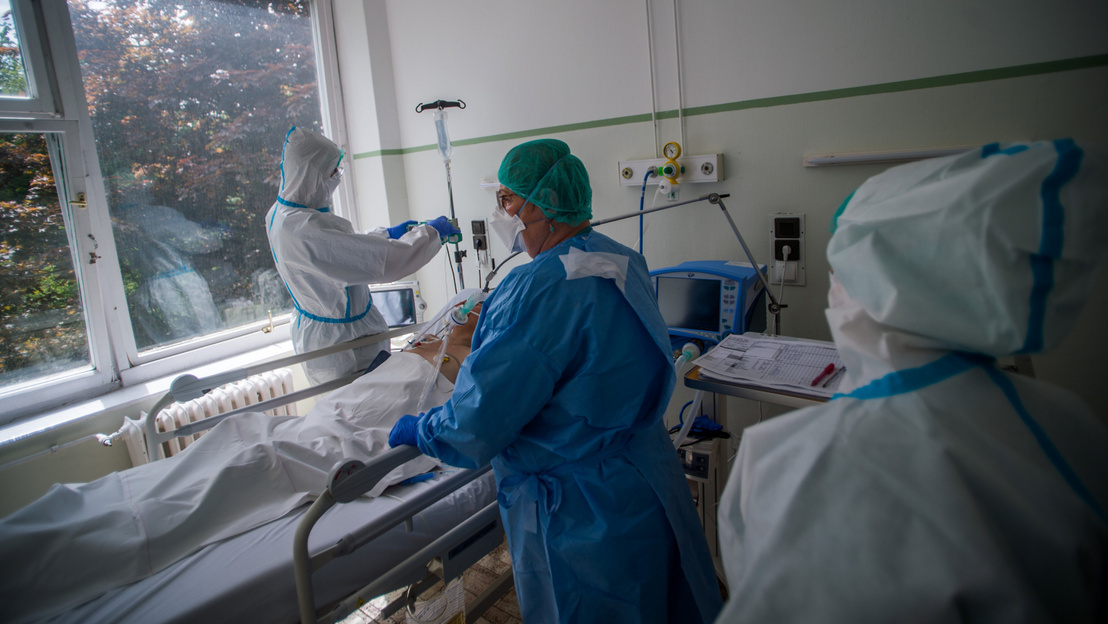 They were exchanging two elderly patients at the Szolnok hospital- it turns out from the RTL Klub report. One of them died on November 26, but the relatives of the other patient were notified, and they arranged for the cremation. The deceased woman’s daughter accidentally found out what happened two days ago when she wanted to visit her mother at the hospital, whom she had known was improving. Speaking to RTL, she said that her mother was admitted to the Covid department of the Szolnok hospital on November 19 with a coronavirus infection.

A few days later, she was called from the hospital saying her mother no longer has covid and was being treated for a chronic illness. When she arrived at the hospital, she was shocked: she found another patient on the hospital bed instead of her mother.

The hospital admitted the mistake and an immediate internal investigation was launched. The case is being investigated by the police. 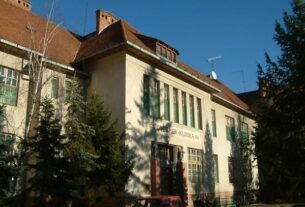 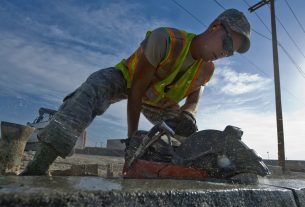 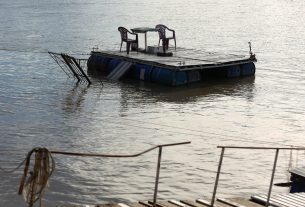