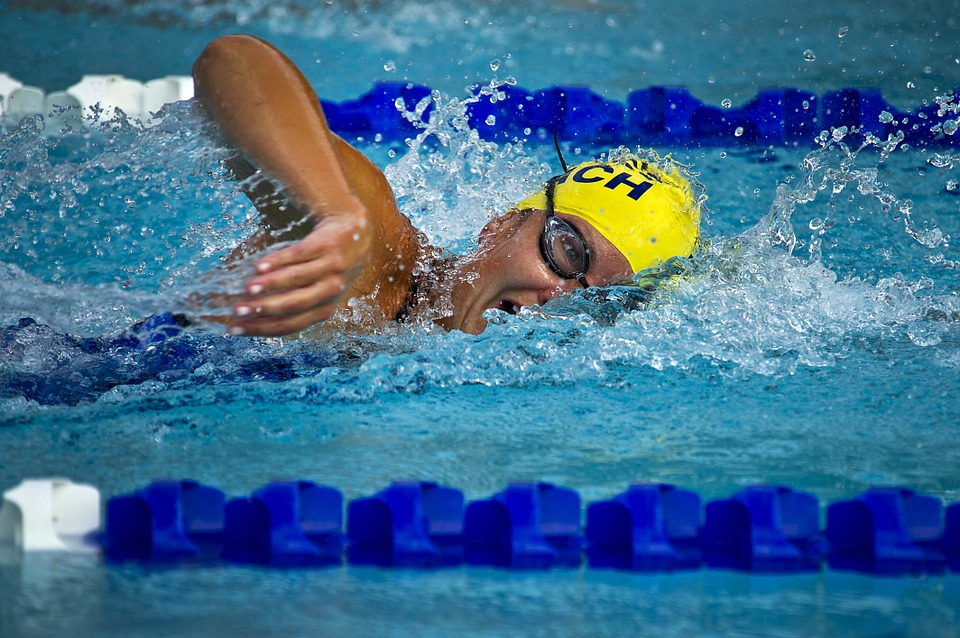 Over 300 swimmers from nearly 50 countries will participate in the second season of the International Swimming League (ISL) starting in Budapest on Friday. The finals were originally to be held in Tokyo on November 21-22 but the organisers decided to hold the entire season at the Duna Arena in Budapest. Because of the novel coronavirus epidemic, competitions will be held without spectators and all international swimmers travelling to Hungary will have to stay in “bubbles”, similarly to the NHL and NBA in the US. In addition to the title-holder team Energy Standard, other teams competing will include Cali Condors, London Roar, NY Breakers, Tokyo Frog Kings, Toronto Titans, Aqua Centurions, LA Currents, DC Tridents, and Iron. 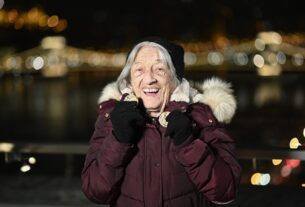 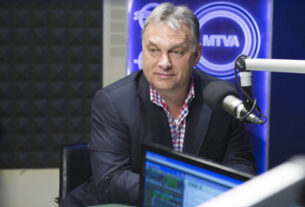 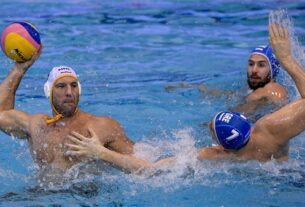