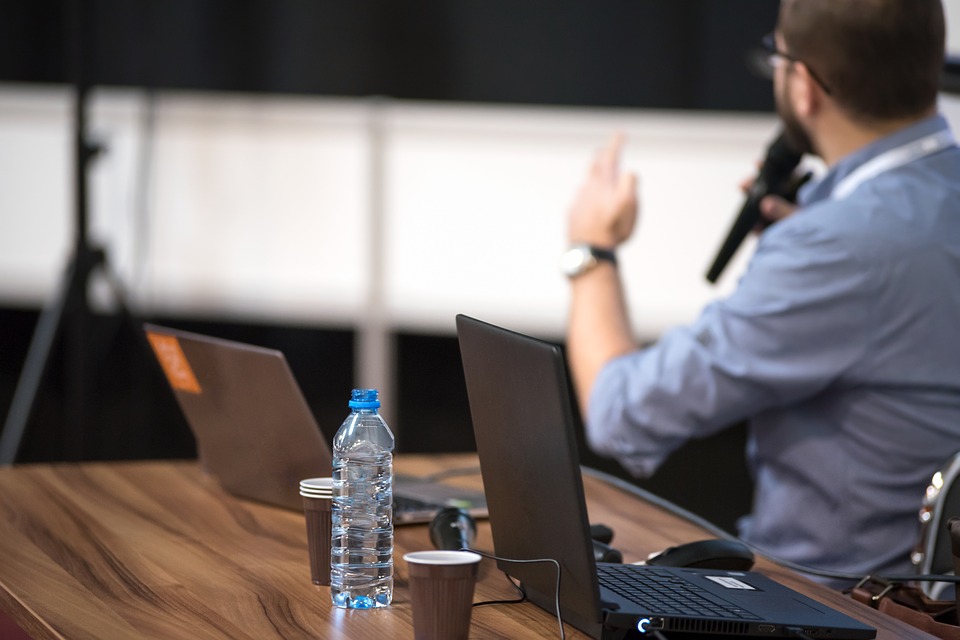 “Good progress” is being made in the inoculation of teachers, Gergely Gulyás, the prime minister’s chief of staff, said, adding that 85%, or 66,000 staff, had received at least a first shot. He asked teachers to consider parents “shouldering the massive weight” of closed schools. He said it was “crucial” that classroom education resume on April 19. Online education, he added, had been managed “better than expected” but “fulfilling educational tasks effectively requires a physical presence.”

Concerning the economy, Gulyás said shops and services that were allowed to reopen on April 7 would still be eligible for central wage subsidies for the entire month. So far businesses have been granted a total of 66.5 billion forints in such subsidies, he added.
Asked about when Hungary would be finished vaccinating everyone who has registered for the jab, Gulyás said it was difficult to say, given that the number of registrations was continuously rising. Soon everyone who is registered will be inoculated, he said, adding that hopefully many more people would register. Gulyás said everyone who has registered for the vaccine and has a valid social security number could be inoculated by the end of May. He added that hopefully the country could return to normal in late May or early June.

He said the third wave of the pandemic in Hungary was likely past its peak. If the national vaccination drive continued at its current pace, Hungarians would most likely be able to return to restaurant terraces this month, he added.

Meanwhile, he said the government would make a decision on the exemptions immunity certificate-holders will be entitled to when vaccinations reach 3-4 million. Asked about the view that the lifting of restrictions should be tied to the number of people who are fully inoculated, Gulyás said vaccine recipients already develop some level of immunity after receiving the first shot.

Though two shots are required for an even higher degree of immunity, those who get at least one shot are significantly less likely to get infected, he said. The government’s position that the first shot is the most important is based on expert opinions, Gulyás said, adding that there was “no rush” to lift restrictions.

Concerning AstraZeneca’s jab, Gulyás said Hungary will continue to administer the vaccine’s two doses 12 weeks apart. Hungary will not suspend the vaccine’s use or make any changes to how it is administered, he said, arguing that there was no reason to do so and neither the European nor the Hungarian authorities had made any changes to the rules. Meanwhile, he said the approval process for the CanSino and CoviShield jabs was still ongoing.

Gulyás insisted that it was not an unnecessary risk to reopen schools on April 19th, arguing that more than 100,000 teachers have already been inoculated and the first dose of the vaccine already provides a significant level of protection against Covid-19. He said that while it was justified to vaccinate teachers out of turn, there were many other critical workers in the country who had not received either of their doses yet. Gulyás said secondary schools will hold their written final exams in May and plans are to have the oral exams in June.

Asked about the Hungarian Chamber of Doctors’ support for media coverage of the pandemic from hospitals, Gulyás said that while the chamber itself may support it, most doctors did not. He said the matter also raised questions relating to human dignity, noting that a total of 1,827 people are currently in intensive care. So far 90% of the elderly population has been vaccinated, while the inoculation rate in the over-65 age group is 87%, he said.

On another topic, he said attendance of sporting events, including the postponed Euro 2020 soccer Championship matches in June, would be limited to those who have been issued an immunity certificate.

Concerning the leftist parties, Gulyás said that their “irresponsible” approach to the coronavirus situation was “lamentable”, adding that the Democratic Coalition “is still collecting signatures against the Chinese jab”. He called on the opposition parties to revise their “earlier, ill-advised position” and encourage people to get vaccinated. He insisted that “if the government had listened to the opposition and had not procured Eastern vaccines, at least 1.3 million lives would now be in danger”. If the opposition were in power, Hungary’s vaccination ratio would be around the EU average of 13% rather than 26%, he said, adding that the opposition had committed the “spectacular political sin” of putting its own political goals ahead of “protecting the safety, lives and health” of the public.

Concerning a question about the status of ruling Fidesz’s delegates in the European Parliament, Gulyás said that since the European People’s Party had “made it clear that it is not a right-wing party”, Fidesz and Prime Minister Viktor Orbán were working to “contribute to building a democratic European right which fully respects the fundamental values of the rule of law”. To that end Orbán recently met Matteo Salvini, the leader of Italy’s Lega party, and Polish PM Mateusz Morawiecki, Gulyás noted. “We would like to participate in building a political family for the right-wing, Christian ideal in Europe,” he said.

On another subject, Gulyás said he found the International Monetary Fund’s forecast of 4.3% GDP growth in Hungary this year and 5.9% the next realistic, adding that the 2021 figure would depend on when the country could “reopen”. Protecting people’s health is the foremost goal but “returning to the regular routine as soon as possible is also crucial,” he said.

Answering a question about a planned “students’ quarter” in Budapest, Gulyás said the city’s leadership was trying to suggest that setting up a campus for China’s Fudan university was in conflict with those plans. Gulyás insisted that it was the other way round: one of the “elite universities of the world” locating a branch in Hungary would “give meaning” to the student quarter scheme.
Answering another question, Gulyás said that the government was not planning to place all colleges and universities under the control of private foundations.

Meanwhile, Gulyás said that while the number of suicides had significantly decreased after 2010, “confinement and Covid-related stress” had caused that number to increase by 5% in 2019-2020.